Dave Cecchini was named the 27th Bob Odell Head Football Coach at Bucknell University on February 6, 2019. One of the all-time great wide receivers in Patriot League history, he has gone on to achieve tremendous success in the coaching ranks.

Known for his sharp offensive mind, he has helped lead his teams to a combined seven conference championships. He sat down to talk about the origin of Bucknell’s new motto, what he enjoys most about living in Lewisburg and more.

Q: What appealed to you most about the Bucknell football head coaching job?

A: Bucknell is the right fit for me as a head football coach. It has the kind of people I want to be associated with. I like being around smart student-athletes who want to play football at the Division I level while also becoming the best students they can be. I enjoy the day-to-day interaction with them and coaching them on the field. Bucknell is an elite academic institution that has a competitive athletics program, and that was appealing to me.

Q: The 2019 Bison football team’s motto is A.C.T. What does that acronym stand for, and what does it mean to the program?

A: The ‘A’ stands for attitude. We talk a lot about how life is 10 percent what happens to you and 90 percent how you react to it. We’re all in charge of our attitude and how we react to adversity. The ‘C’ is for character. We need to do things the right way on the field, in the classroom and in the community. The ‘T’ is for toughness. You’d be hard pressed to find any championship football team out there that wasn’t tough, both physically and mentally. Those three pillars make up our program’s philosophy and also happen to form the word “act.” The word “act” goes along with the saying that ‘champions act like champions before they become champions.’ We talk about that quote a lot because our ultimate goal is to win a Patriot League Championship.

Q: How did you and your staff come up with your motto?

A: When I was at Valparaiso, we talked about all three of those areas, but most of our focus was on attitude. When I got the job here, Jason Miran, our offensive coordinator, suggested the idea. We’ve been working together for going on 10 years so he knows how I like to run a program. In our conversations together, it came up, and it seemed to make a lot of sense with the situation we were coming into here at Bucknell.

Q: You and your staff have been building a lot of excitement around the program. How have you been able to connect so quickly with the Bucknell football alumni base?

A: It’s always been my philosophy that you have to keep your alumni informed and involved in the program. Having that link and open line of communication is so important. We want our alumni to understand what we’re thinking as a football program, the direction that we’re headed and how we’re going to get there. It’s been great making connections with our alumni, and I’m excited to continue to do so.

Q: Have you taken any ribbing for being a Lehigh graduate and former star wide receiver for the Mountain Hawks?

A: It’s definitely come up in conversation (laughs). It’s been great to talk with guys I actually played against and guys who watched me play. Obviously, there’s a rivalry between Bucknell and Lehigh, but any great rivalry comes out of universities being very similar. There’s a connection there because of a shared conference and academic standards, and it’s helped me bond so much more quickly with the guys who graduated in the early ’90s and mid ’90s.

Q: What’s been your favorite thing about living in Lewisburg thus far?

A: It’s a great town. My family has really enjoyed living here since we moved here officially back in June. For a smaller town, it has a lot of great restaurants, and that’s been a pleasant surprise. On a Friday night, you’re not having to choose between just two or three good restaurants. There are dozens of great restaurants, some of which I’ve been to and some of which I haven’t yet. We’re looking forward to getting to as many as we can. 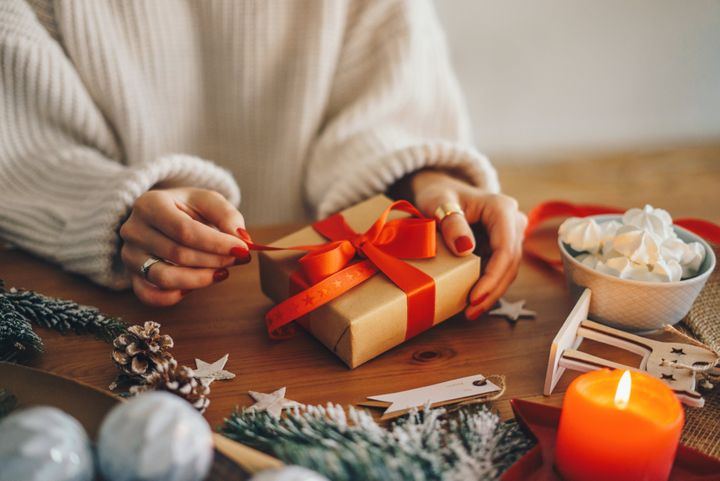 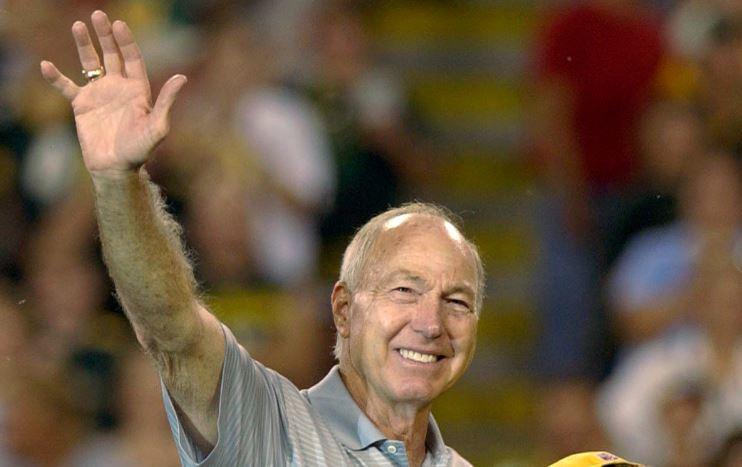 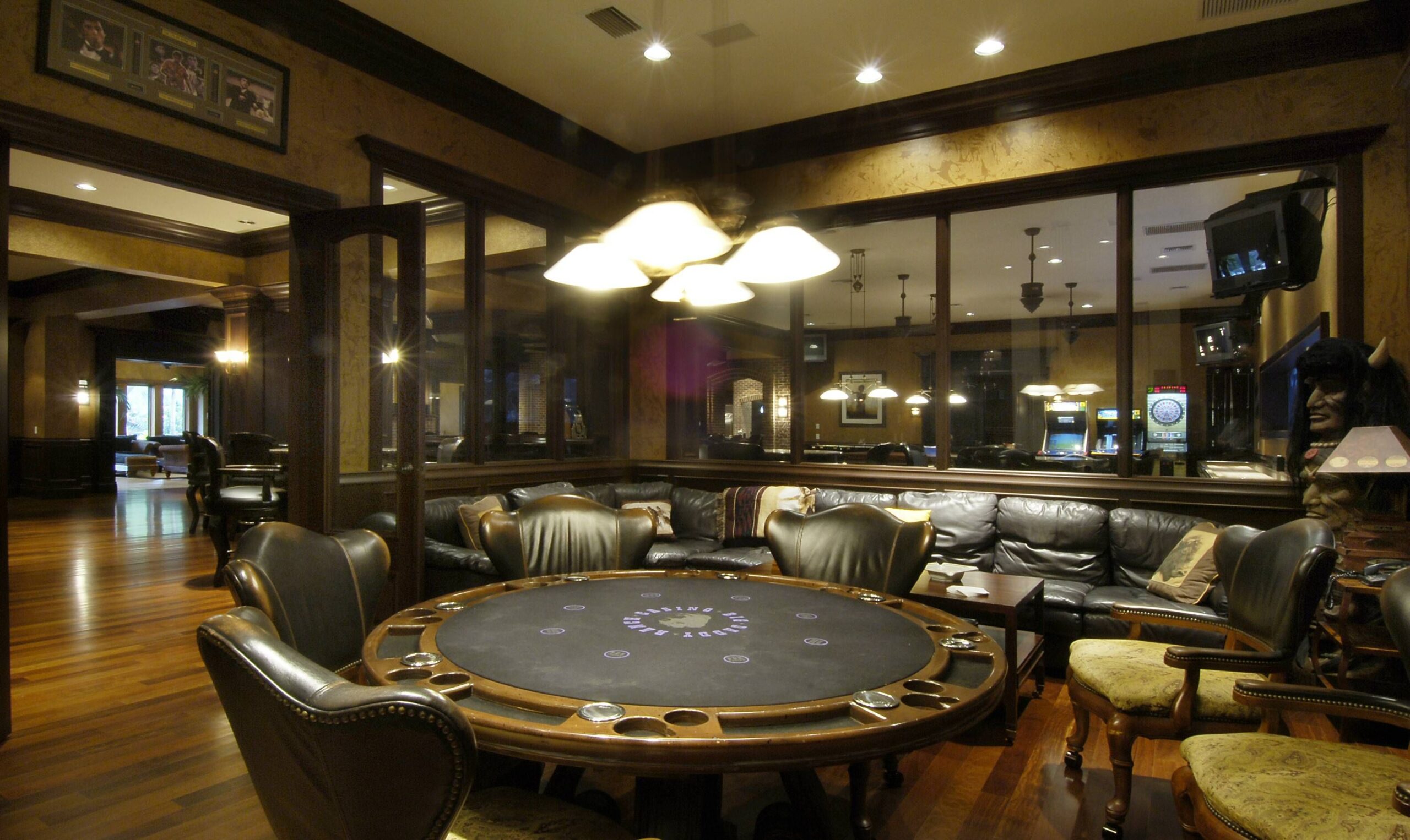